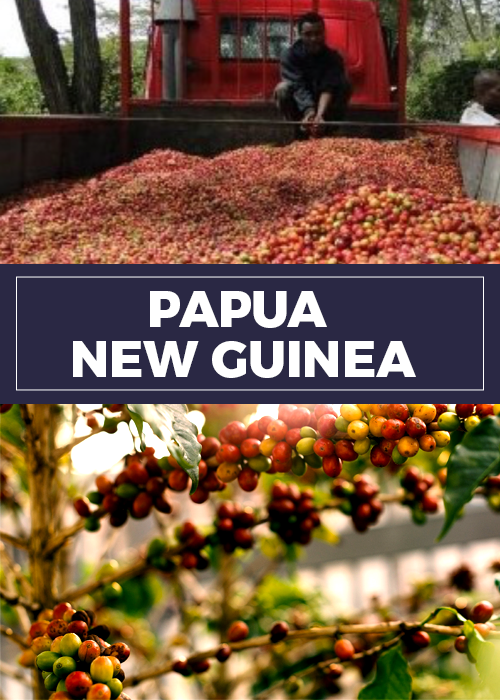 Papua New Guinea, a nation of 600+ islands and 715 indigenous languages, occupies the eastern half of the South Pacific island of New Guinea, the world's second largest island. There are 16 producing provinces across Papua New Guinea, with 90% of production in the Eastern & Western Highlands, Jiwaka, Morobe, and Simbu provinces. The vast majority of the coffee is exported, providing an income to 400,000 rural households. This coffee comes from small holders in the Simbu province of Western Highlands. Given the importance of coffee to the people, Simbu Province now produces some of the best smallholder coffee in Papua New Guinea. 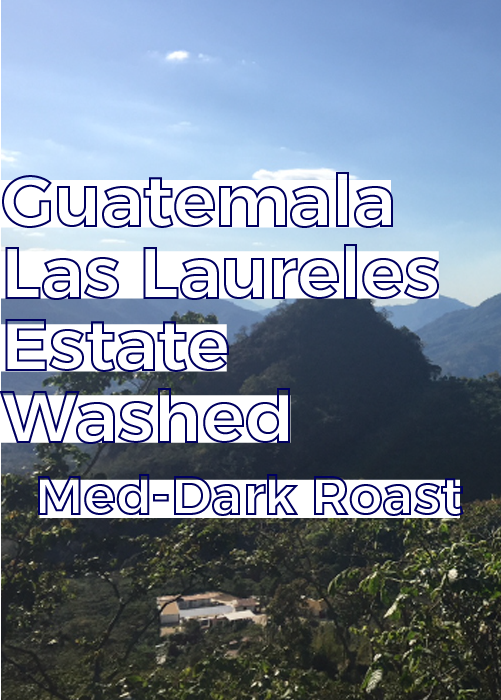 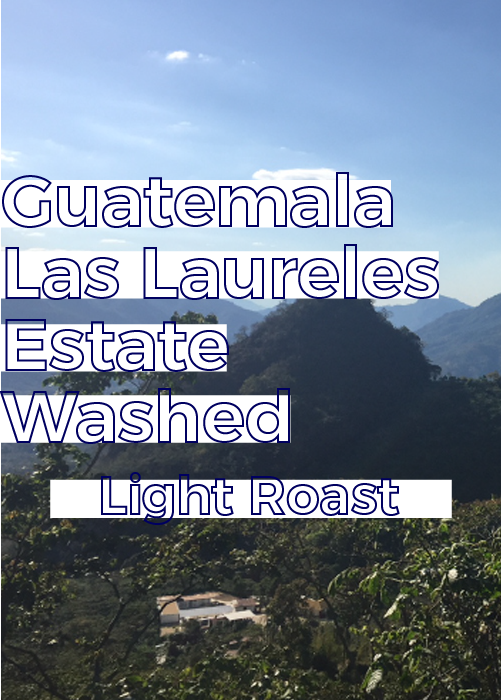 Keep up with all of the coffee happenings at LRR!